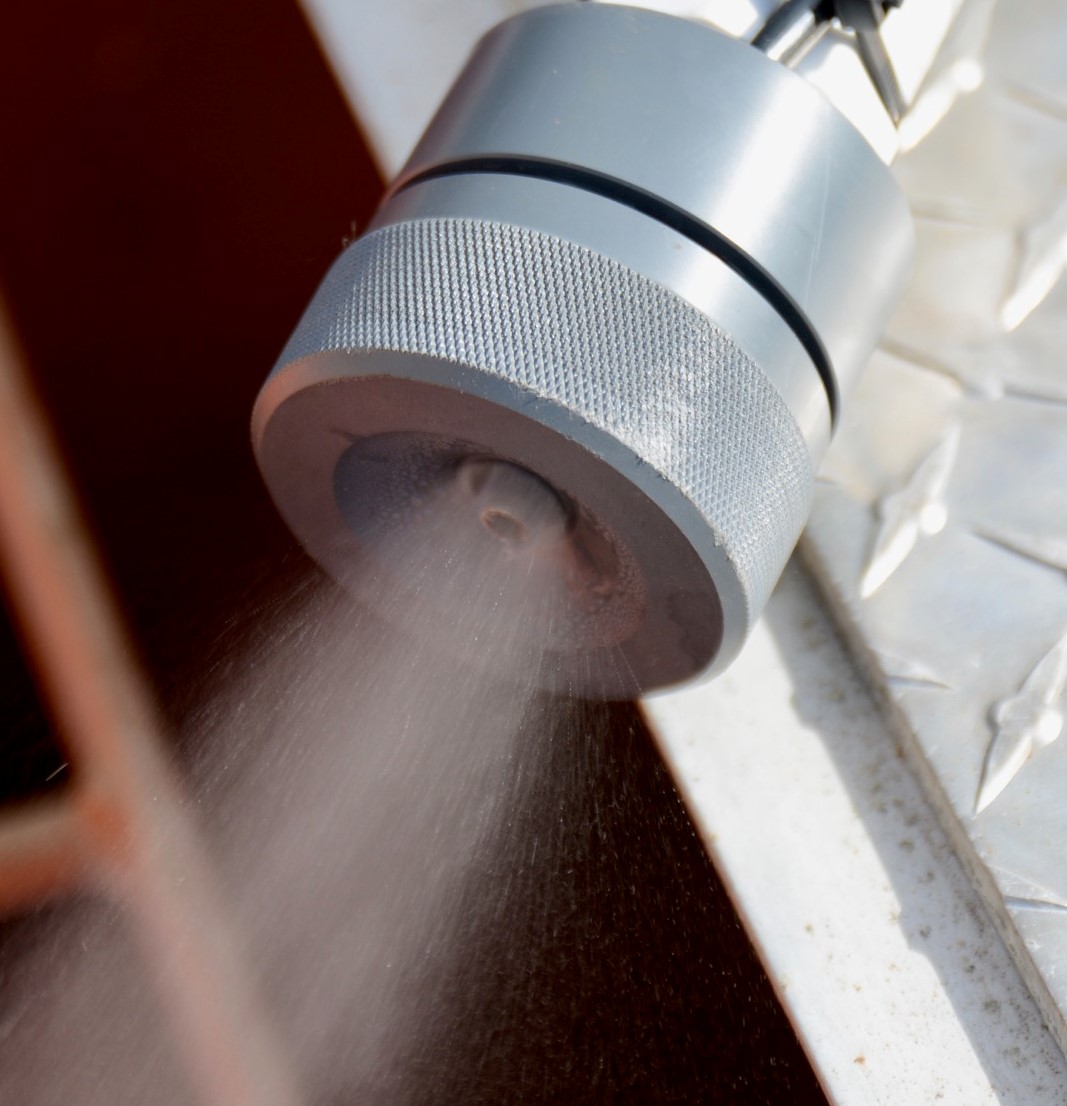 Hydroxyl radicals are the most reactive species in the oxygen species family and are known for their naturally occurring oxidization potential. In wastewater, hydroxyl radicals clean the air of odorous molecules such as the infamous rotten egg smell (hydrogen sulfide – H2S) that seeps out of lift stations, pump stations, wet wells, holding tanks and more.

For a more detailed explanation of our hydroxyl radical vapor phase treatment, we recommend reading (link) this study done by the University of Central Florida that confirms the creation of hydroxyl radicals through Vapex Technology.

If you have a question on hydroxyl radicals or our technology you can contact us by filling out this form (link).